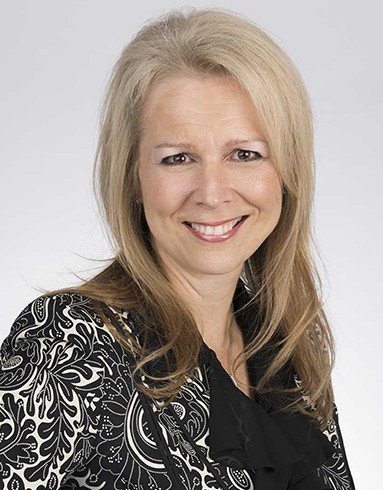 Nathaly J. Vermette is a lawyer and trade-mark agent practicing in the area of business law with a focus on intellectual property law at the Montreal office of DS Avocats.

She assists Canadian and international clients in acquiring, protecting and monetizing their intellectual property rights. She suports them in the registration and protection of property rights and in the drafting and implementation of various types of commercial agreements, such as franchise, licensing, technology transfer and distribution agreements.

Her expertise has been highlighted by her teaching at McGill University's School of Continuing Studies, where she teaches the "Intellectual Property and Contract Management" course.

Prior to joining DS Avocats, she completed her law studies at the University of Montreal where she obtained a Bachelor of Laws and a Master of Laws.

November 9th and 10th 2007: The “Animals and Bioengineering: A Consideration of Law, Ethics and Science” conference, held at the Duke University School of Law and co-sponsored by The American Bar Association Tort Trial & Insurance Practice Section Animal Law, the Media, Privacy and Defamation and the Intellectual Property Committees together with the ABA Section Of Science And Technology Law.  Secured the participation of and introduced the Honourable Mr. Justice Michel Bastarache, Canadian Supreme Court Justice.

August 9th to 13th, 2007: American Bar Association Annual Meeting held at San Francisco, California.   Organization and coordination of a CLE program entitled: “Intellectual Property Insurance Coverage: How to Get it; How to Keep It!”

VERMETTE, Nathaly J. and Juan Alberto DIAZ-WIECHERS, Believe it or not, Plant Breeders Have Rights Too, ABA, TIPS, TortSource, Winter 2011, Vol. 13, No.2.

Browse the wide variety of articles written by DS Lawyers

Discover the latest events organized by DS Lawyers across Canada

DS Lawyers in the world